What makes a successful leader

Having spent many years at KPMG as a partner and finally as Head of Corporate Finance, Midlands, Richard Boot currently chairs and holds directorship of various companies associated with staffing and recruitment. He is also a former board member of IRC Global Executive Search Partners.

“Well structured organisations are good,” he says. “But you need electricity in the business, and the electricity is provided by the leadership. Typically the voltage comes from one person, although you can have a small group of people with enthusiasm.” Positive energy is important, as is a sense of direction. Whilst decisions should not be made without open and fair debate, negativity is damaging. He quotes Clive Woodward, the former English Rugby Union coach who said the best way of sorting out a team was to get rid of those creating negative energy.

To some extent, it’s good to have a “benign dictatorship” within the business, but, of course, there are dangers when the leadership becomes too powerful and remains unchallenged. If a leader is surrounded by “yes men” it’s a recipe for disaster. Enron, for example, had a flawed strategy and a flawed culture promulgated by a flawed leadership that remained unchallenged for some time. Checks and balances are important to help avoid this problem, but it’s interesting to note that the major company failures in the US had all passed the “tick box” approach to corporate governance. However, in the main, he believes most leaders are well-intentioned and are open to healthy debate and discussion.

What can work extremely well is a collegiate approach. KPMG changed its structure from being a “partnership type” partnership to being a “corporate type” partnership with an executive board, and this has worked effectively. Partners were happy to give up some of their rights to that executive board because they perceived it as being more effective. In a sense, it cut out some of the “noise”. It has obviously been a successful move as it has resulted in the firm being successful through difficult times, and it has moved forward strategically with uninterrupted profit growth. 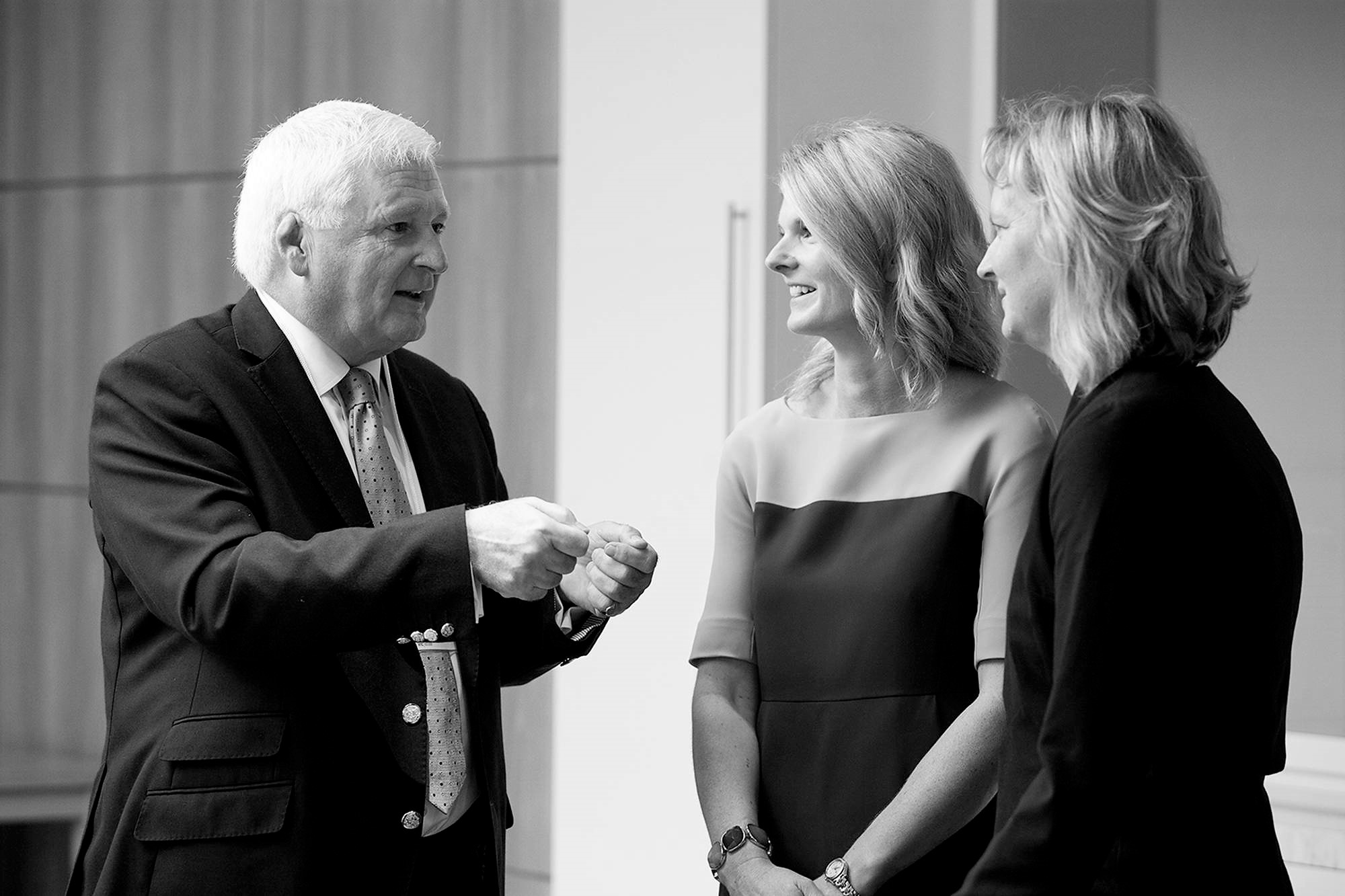 In his experience of viewing businesses from the outside, Richard has seen many examples of bad leadership. This is often true with entrepreneurs who have grown businesses in their own image and are then unwilling to take advice, for example, from non-executive directors. They are bold enough to create a business but not brave enough to use external help. Succession planning is also an issue for these businesses. They need a plan. Big PLCs will typically have a plan, but small businesses don’t have a large enough talent pool and so can’t rely on an internal “market”.

Richard believes you need drive and a little bit of “positive tension” to get things done. Any business is complex. It’s easy to become bogged down in that complexity, and you need forward momentum and energy to progress. He uses the analogy of a sailing boat. If a sailing boat is going slowly, it’s difficult to turn it around. The faster it moves, the quicker it is to turn.

Richard has seen bright people fail in their leadership because they have tried to implement too many initiatives, and this has, in itself, created unnecessary complexity and negative energy. Linked to this, you need focus. He believes some people have an immense propensity for discussing things ad nauseam, for creating noise which hinders rather than helps progress. Once a course of action has been agreed, it should be maintained.

Thinking about personal traits, good leaders don’t have to be tub-thumping rabble-rousers, but they do have to be good at spotting ideas and recruiting good people. They have to be determined and dogged and want to achieve something for themselves and for their organisations, but without being autocratic.

Leaders also have to be “in tune” with their organisations and be good communicators. They must be close enough to create rapport but not too close to damage their authority. Charisma helps. Richard speaks about his first senior partner at KPMG, John Adcock. “You knew when he was in the building,” he says. “You knew he had arrived. He had charisma. People were fond of him and were loyal, although he could be quite brisk at times. You had your quarter of an hour with him, and you knew when your time was up. But, he had a vision. He had a clear purpose, and you knew where you stood. “