Leadership Transformation in a Digital Age

Specifically, he explored the key requirements of successful leadership within the 4th industrial revolution; the digital age. As with industrial revolutions past, the core focus remains the creation of value.  However, the difference now is the ‘VUCA’ world in which we operate – one which is Volatile, Uncertain, Complex and Ambiguous. This has an impact at all levels: political, social, economic and environmental.

Within this context Bhatia suggested that leaders need to:

Of course, leaders do not have the luxury of dealing with each of these one at a time and so the challenge is weaving the four into a concurrent narrative. 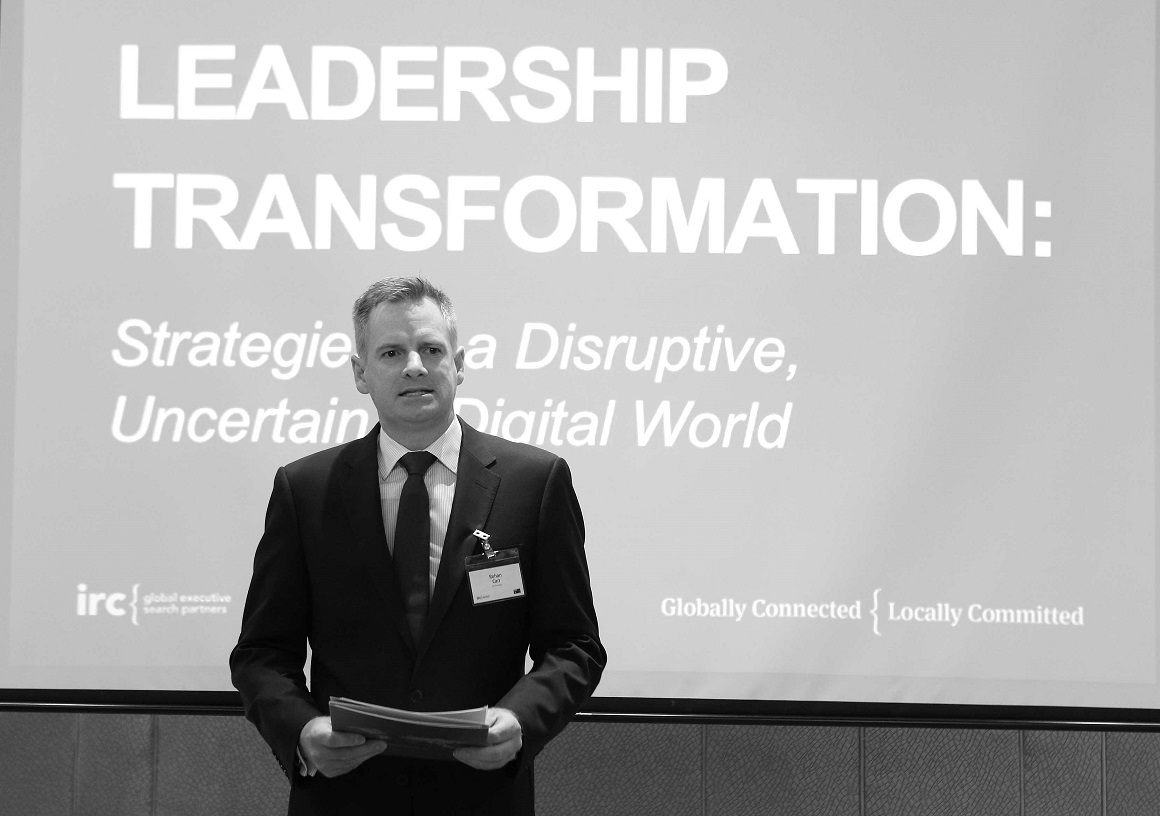 The other challenge comes from the fact that change impacts organisations at such a high speed and from avenues not previously expected. In addition, while technology is a great enabler, when it comes to leadership, as a tool it can sometimes be more of a hindrance than a help.

In the time of Industry 4.0, it is the capacity of leaders to transform their organisations, enabling them and their teams to adapt to the changing environment which will be the true mark of sustainable success.

Business unusual – moving on after the crisis

The past few months have seen the world thrown into turmoil; as one popular meme puts it, we’re all awaiting a return to “precedented” times. But we all know that won’t happen.

When crisis strikes, surely the first sectors of the economy to suffer are non-essentials, such as luxury goods. But how badly has the luxury goods market been affected, and how quickly will it rebound?