Human potential – the key to a restart

We find ourselves in a time that is unfortunately affected in all aspects of our lives by an invisible threat. It’s a threat that not only affects human health, but has entered people's minds with devastating effect, upsetting their psychological balance and the economic health of society, and as a result posing existential questions by part of the population itself.

Today, the most important thing is to adopt a rational view of the future – what to expect, what will change and how we will be able to adapt to the ‘New Era’ with all it will bring.

The frequently used word ‘crisis’ comes from the Greek word ‘krino’, which means judging and choosing between two options. The Chinese language also has a meaning for the word ‘crisis’: danger and opportunity. 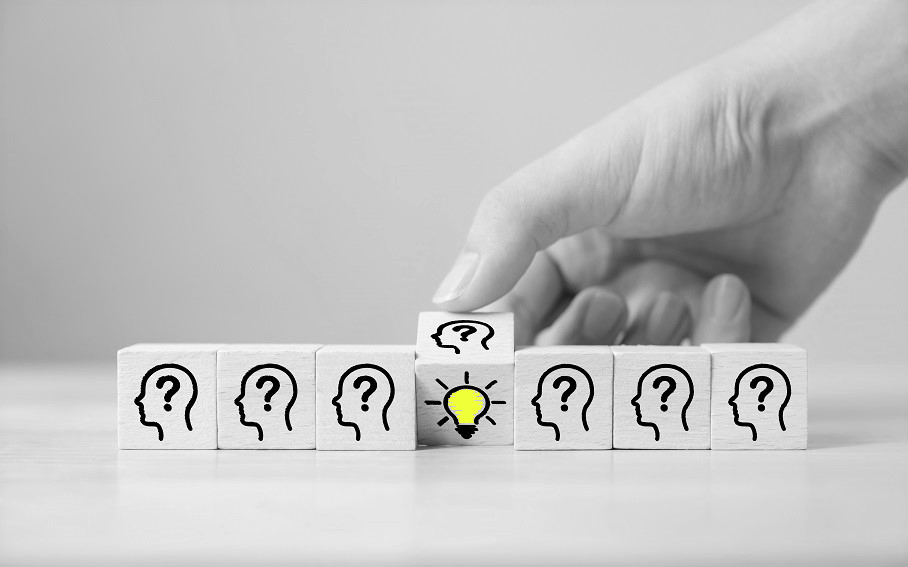 Once the restrictive measures are eased, the key factor for restarting the economy will be human potential, both from the quantitative and qualitative point of view. The advantage will be gained by people and companies which have already looked ahead and considered the ‘New Era’. This frame of mind, however, requires an ability to orientate oneself in today's information ‘hell’, where we are exposed to a huge volume of news of various relevance and information value. Unfortunately, we mostly tend to capture the negative and tragic aspect of a catastrophic story. Some in particular may feel that they may not be able to handle the perceived burden psychologically, that the overload of contradictory information will disorient them and lead them into passive submission. The art of not panicking and remaining able to sort through and process essential and credible information is the key to rational thinking.

The fastest way or regaining all aspects of the lives we were accustomed to will be mainly initiated by individuals and teams, who use stress to lift them up to resolve the current issues and induce positive change in the future. The solution to each problem starts with the conceptualisation of questions. Which co-workers reacted proactively? How can we use their potential which up until now we did not notice or have not registered? Is home office a bonus for all employees, or only for the ones with high motivation and oriented towards results? How does employee loyalty manifest itself? How does a responsible employer act?

During the design of modern developments lies an important question whether there are sufficient reserves of human capacity and quality on which will depend the successful management of gradual return to a standard functioning of the economy and all of its sectors. The current days are mainly filled with solidarity and teamwork. The ability to transfer these features into the ‘New Era’ can in the long term change the climate and relationships in companies and in society overall. The quick, the bright ones with the ability to anticipate – they are the ones who are today defining the needs and parameters of human capital, both in terms of new demands and also where and how to search for key capacities.

Companies will be searching for the best human principal because they will not be able to afford to make a mistake. Those who emerge victorious on the employer's side will be the courageous and the determined, the ones who will seize the opportunity to attract professionals even in this critical, but also unrepeatable time. At a time when indirect proportionality will be uncontrollable, the better the professional, the shorter time will they be available on the labour market. Today, we are already noticing rational thinking by some top managers – whatever the upcoming weeks and months will bring and all that is associated with them, the key to the New Era will be the human foundation.

In the context of the aforementioned term ‘crisis’, we are now at a threshold when we eliminate danger and assess and select the optimal alternative of the future direction under the given conditions so that we also see and perceive the current reality as an opportunity.

Rather than being frightened and worried when we see what is going on around us, we want to create new possibilities as we look to turn current weaknesses into future strengths, and possibly activate the strong potential of our society by being able to differentiate between those who are users and those who are givers.