Professor Pookong Kee, currently Director of the University of Melbourne's Asia Institute has recently been appointed as the next BHP Chair of Australian Studies at Peking University. Professor Kee brings a unique perspective with his extensive experience at senior levels both in Australia and within Asia. We recently caught up with Professor Kee and discussed emerging issues in higher education in the region.

1. What are the challenges facing the Australian higher education sector as it positions itself within the Asian region?

The supply of students from Asia has obviously been the key focus of the last couple of decades and this will of course continue, but I would expect with greater diversification away from China. I think the bigger challenge will be in the areas of research and teaching collaboration where our links with Asia are not as well developed, and we are still largely European and US-centric. Also, staff mobility is something that I think will grow further – the links into Asia still remain relatively underdeveloped.

2. How can Australian Universities better engage with Asia - where are the opportunities?

I think the greatest opportunity exists amongst our Alumni. While universities speak of the importance of alumni, they don’t fully appreciate the resource and see alumni only as a source of possible donations. The opportunities for research and other ongoing links via this community are great. I also believe that the concerns around security, while understandable, are being overplayed.

3. How do you think the international student market will evolve over the next five years?

China will continue to be important but I think that India will receive greater attention. Having said this, Indian students have always gravitated to the UK and US, and I think this will continue. I also think that the Chinese one-child policy has certainly worked in our favour. The Australia-China bilateral relationship will be critical. We have not yet seen China use education as a political tool in terms of overseas relationships but this is a possibility in the future.

4. You are about to take up a prestigious position at a leading Chinese University. What is the most exciting thing about higher education in China?

Education is highly valued in Chinese society and has been so for hundreds of years; it is one of the few ways that social mobility occurs. Until recently we have not seen a great deal of investment in China however now the investment in education is huge. There is significant research being done across all disciplines – part of this is driven by the financial incentives provided for publications, but also there is an increasing interest in the outside world and in international theories and ideas. For example, there are now 37 programs in Australian studies in China – almost as many as we have universities here! Education is a highly vibrant sector in China and it is certainly the one that offers the greatest opportunity for positive international engagement.

5. Social Science and humanities disciplines are not as well recognised/appreciated in Asia – do you see this changing in the future?

Yes and no. With the exception of Japan, science and technology still remain the key focus. The other issue is that in many Asian countries political control is greater and there is a hesitation by academics to be active in research in areas such as politics, international relations and domestic affairs. Having said this, I do see a change and a greater appreciation of other ideas. 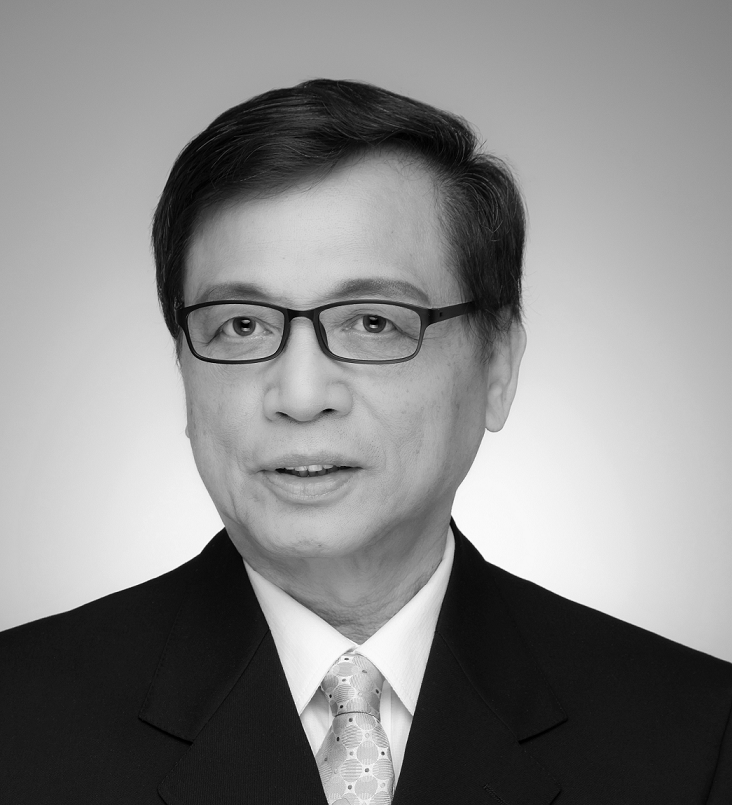 Prior to his current position, Professor Kee spent over ten years in Asia, initially as the Director of the Chinese Heritage Centre in Singapore and then as Professor of the Graduate School of Asia Pacific Studies and Director of the Ritsumeikan Centre for Asia Pacific Studies at the Ritsumeikan Asia Pacific University in Japan. Earlier in his career, he was closely associated with policy research on Australian multiculturalism and population change at the former Australian Institute of Multicultural Affairs and Bureau of Immigration and Population Research.